A host of early California maps exist to document the cultural and historical geography of the Mission era, and land claims of the ranchero or rancho traditions of Mexican California (1821-1848) and beyond.  Today, attorneys, urban planners, and a host of historians and social scientists draw on that content available by way of such maps, and their value as primary resource documents is inestimable.  Among those exhibits posted herein are those diseños or Mexican land grant maps collected by cultural geographer Dr. David Hornbeck, Jr., of the California State University, Northridge.  Please click on diseño map for a higher resolution version, and feel free to use in your classroom for study and discussion.

The ranchos shown in the diseños were part of Mission San Antonio and Mission Soledad. The diseños in this collection represent the lands of Missions San Antonio and Soledad at the time of secularization. Diseños are simple sketches of a proposed rancho that accompanied petitions to the Mexican government for land grants in California after 1828. The primary purpose of a diseño was to familiarize the Governor with the area sought to provide a basis for ascertaining that the land requested was not part of an existing rancho. Rancho diseños demonstrate how settlers graphically represented their environments. The diseños reflected the conditions of the land when the diseños were drawn. Despite the deficiencies and irregularities presented, diseños provide a surprising amount of information if the unique characteristics of each are carefully evaluated. Diseños represent the origin of modern agriculture in California. Today diseños remain as evidence of the aspirations and dreams of an earlier time. 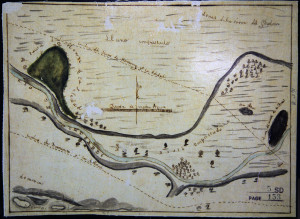 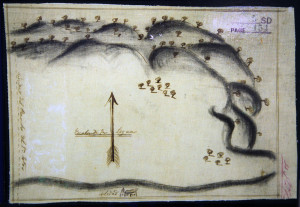 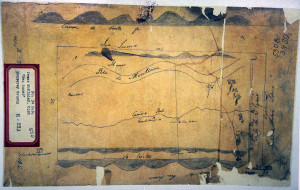 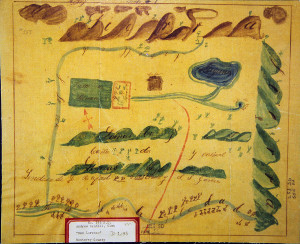 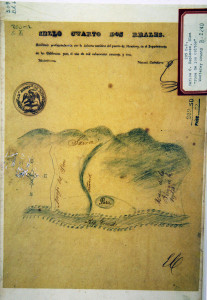 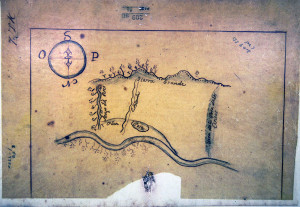 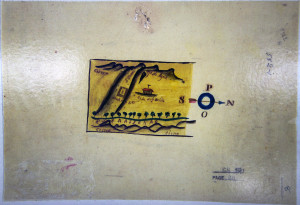 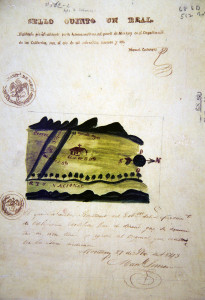 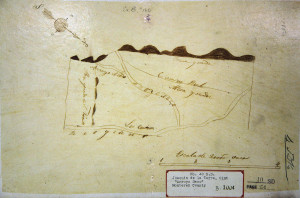 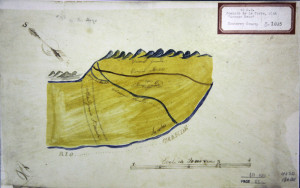 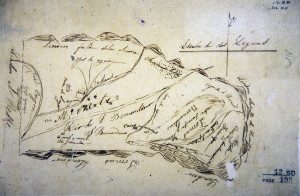 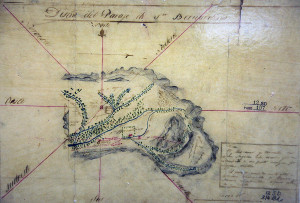